Initially, I had no idea how many tile options were open to me, not just in colours or patterns but materials. Luckily, typing ‘tiles UK ’ into a search bar, I discovered some site with whom even Versace have created their own tile range! There, I discovered quartz tiles that sparkled like night skies. I discovered tiles that actually look like they’ve been vandalised and grafittiedat some stage in their creation (that’s their design!). I even found stone tiles that were somehow carved to appear like they’d been embossed with roses. There are simply so many ways tiles, I realised, can be used to put your stamp onto a space.

I spent ten years purposefully decorating the house in neutral colours and with natural materials whenever possible to create a calm, peaceful and warm home for my family. Ten years of hard work, only to find that even the ‘scatter cushion’s need carefully arranging daily just to create a relaxed appearance; eventually, I felt the house represented me; neat, neutral and calm. That’s the person I have to be as an employee, a mother and out there in the world. Sometimes, it is not the person I want to be when I come home. When I get home I want to be able to let the little quirks in my personalities shine. For me, that’s what my conservatory has come to represent. The patterned and coloured tiles, rather than dominating the space are gunned all day by light and in the evenings, staring, they glint like a secret smile. 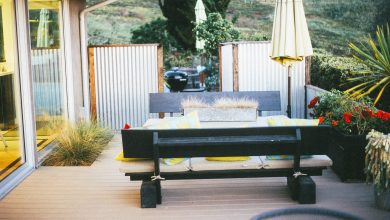 Selecting The Right Patio Builder For Your Project 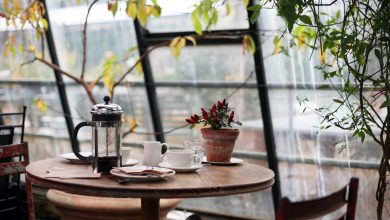 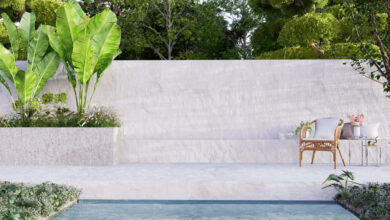 How to make a cozy corner in the garden? 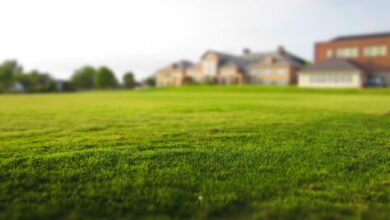