Getting a new kitchen designed for your home is an exciting proposition. Not only does it have the allure of the new, it also promises the appearance which often can only be attained by using the services of a professional designer.

For a designer to make plans for the kitchen which will perfectly fit both your needs and tastes, he or she will have to interview you and ask about several different things. The obvious questions will pertain to how you intend to use your kitchen. Do you do a lot of baking? Do you like to make old-fashioned roasts, or are you into quick and easy meals? These and other questions will let the designer know what types of appliances you are most likely to use and what types of layouts are most suited for you.

You should look in home design magazines, and show the designer pictures of kitchens you like. If you can get swatches or samples of materials you like, show those as well. This will let him or her know which styles and materials appeal to you. Make sure to choose a designer who is willing to work with your tastes, rather than trying to impose his own taste on you. Remember, you’re paying the designer, and not the other way around. If the designer can’t handle having undesirable ideas vetoed, find a different one.

We would suggest Ikea Replacement Doors.

The designer will also need to know your budget. It would do no good to have a kitchen designed if it turned out there would be no way you could afford the items in the resulting plan. Conversely, if your budget is greater than the current appearance of the house suggests—something which can easily happen if, for instance, your career has improved since it was bought—you may have to explicitly let the designer know that you can, indeed, afford the high-end options, so he doesn’t choose materials which are below your current expectations.

Make sure to prepare for the construction phase of your new kitchen. Keep your living and cooking areas separate, so you and the contractors aren’t tripping over each other. Also consider having construction done during seasons where it’s possible to cook outdoors. If you have the work done during the winter, you may need to set up a temporary kitchenette elsewhere in the house so you can cook without interference to or from the remodeling crew.

The final consideration for the installation of new kitchens is the time it will take to actually have it installed. Obviously, a new kitchen design which requires a full overhaul will take longer to construct than one which freshens up the existing setup without needing major structural changes. Be careful to take the installation time into account when scheduling any parties or dinners you may want to host. It’s also a good idea to leave extra time on top of any estimates you get, in case of unexpected delays.

Keeping these things in mind, you should be able to get great results when you have a new kitchen designed. 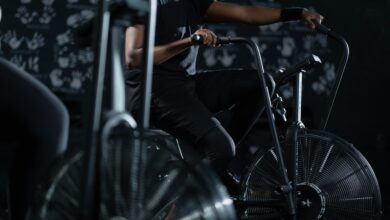 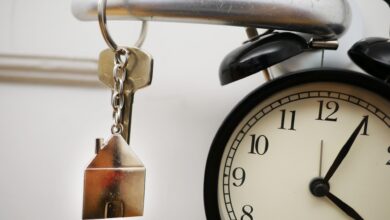 Do not panic when the door lock is jammed

A good life begins in a relaxing luxury space 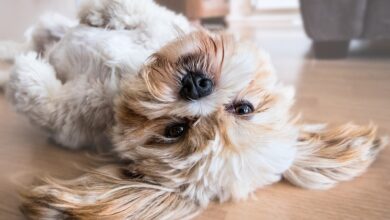 The best dust mop in the house with pets